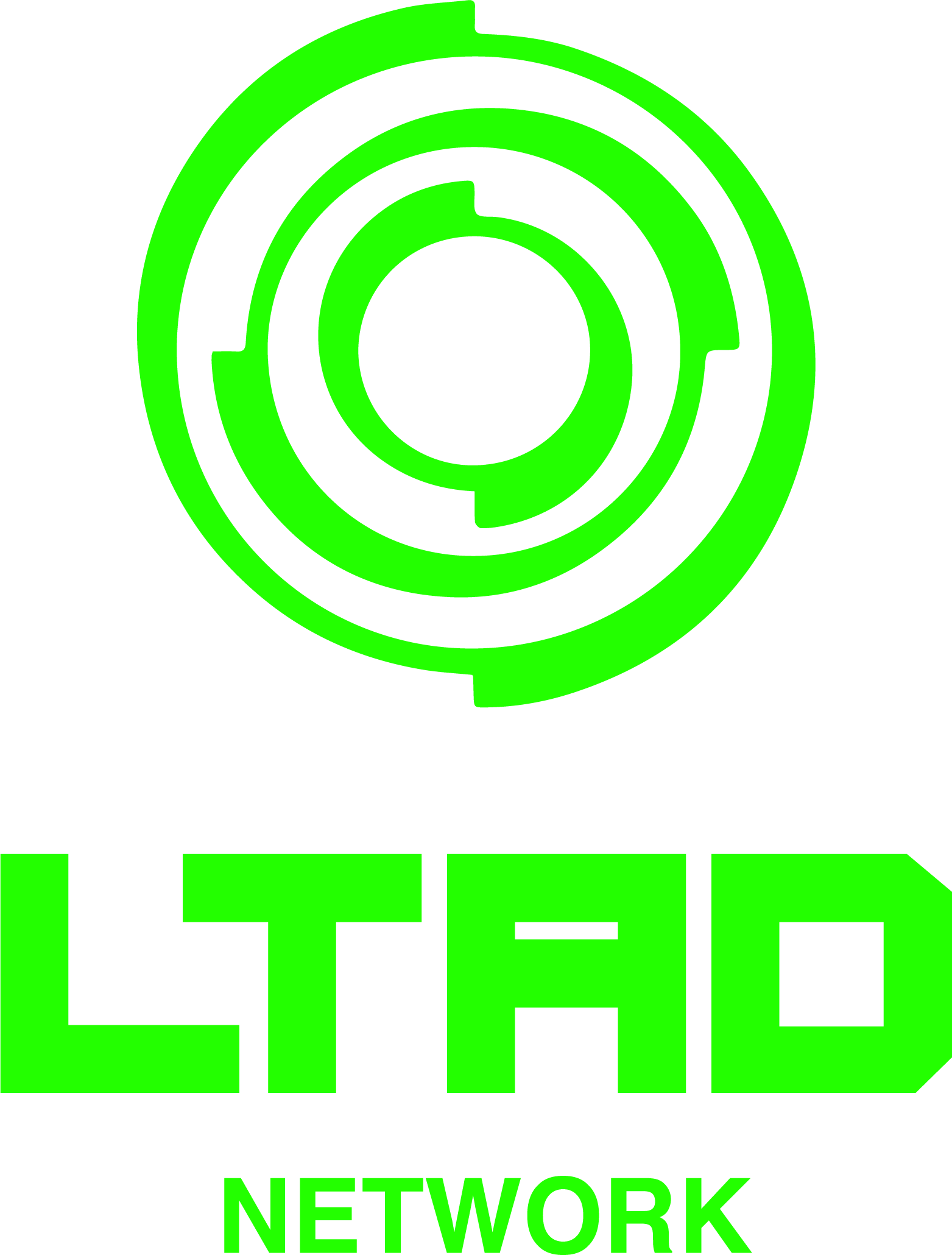 James is a coach, educator and researcher that is passionate about helping people achieve their potential as athletes and coaches. He is one of the co-founders of the LTAD Network, previously known as Proformance Strength & Conditioning, and brings a unique blend of skills and experience as a S&C coach, PE teacher, sport scientist and researcher. He is currently a Strength & Conditioning coach and Performance Support Lead at the Aspire Academy in Doha, Qatar.

Alongside his coaching responsibilities he is leading a research project on the impact of growth and maturation in youth track and field. In 2020, he received the Australian Strength & Conditioning Association’s Senior Research Award on behalf of the Aspire Academy research team. Prior to arriving at Aspire, James established a number of school based LTAD programmes in the UK, including St. Peter’s R.C. High School in Gloucester.

He created and integrated a 7-year LTAD pathway into the state school Physical Education curriculum, redefining what could be offered by state secondary schools in terms of support for “Gifted and Talented” pupils. In 2017, James was awarded the United Kingdom Strength & Conditioning Associations’ S&C Coach of the Year Award for Youth Sport for his work at the school.

Mike brings the unique qualities of being a nationally recognized researcher, coach, and educator. His depth of knowledge and experience in the field of athletic development is evidenced by his stays at all three U.S. Olympic Training Centers as an athlete (Lake Placid), sport scientist (Colorado Springs & Chula Vista), and coach (Colorado Springs).

Mike has an undergraduate degree in Exercise Physiology, an MS in Athletic Administration and a PhD in Biomechanics. Mike has earned NSCA’s Certified Strength and Conditioning Specialist, is recognized by USA Weightlifting as a Club and Advanced Sport Performance Coach, a Crossfit Level 1 Certified Trainer, is one of less than 20 USA Track & Field (USATF) Level 3 coaches in the country and has a USATF Level 2 certification in 3 event areas.

Mike has served as the primary coach for national or international team qualifiers for several disciplines in Athletics, as well as Bobsleigh, Skeleton and Weightlifting. In the sport of Track & Field, he has coached or assisted multiple Olympians, National Champions, Masters National and World Champions and Collegiate National Champions. Additionally, he has served as the Strength & Conditioning coach for professionals in a wide range of sports including the NFL, MLB and MLS. He served as the Fitness Coach for the Vancouver Whitecaps of the MLS for the 2012 & 2013 seasons. Prior to that, Mike was the sport performance coach for the 2x NASL Champion Carolina Railhawks. Previously, Mike coached Athletics at the NCAA level at 4 Universities, most notably coaching 4 years at LSU where the team won 6 National Championships.

As an educator, Mike has been an instructor or professor at 3 universities and regularly guest lectures for academic institutions around the world. He is one of the most sought after speakers in the world on athletic development having spoken in Korea, the UK, Ireland, China, Japan, Jamaica, Canada in addition to the US. He has developed and taught curriculums for US Police Forces, USA Track & Field, and USA Weightlifting. Additionally, Mike is a prolific author, having written 2 book chapters, 2 books, and over 20 articles published in nationally distributed publications ranging from Maxim to Runner’s World.  He is regularly featured on websites as far ranging as ESPN, BBC, WebMD and Greatist. Mike is equally qualified as a sport scientist and coach educator. His research on sprinting, stretching, balance and throwing activities have been published and presented in Regional, National and International journals and conferences and he is an invited editor for the Journal of Sports Sciences and Sports Biomechanics.

Dr Emma Ross was, until recently, the Head of Physiology at the English Institute of Sport where she led the EIS SmartHER Programme to improve support of female athletes within the UK high performance system. The SmartHER programme aimed to empower coaches, athletes and sports practitioners to better understand the exercising female, and how to capitalise and cope with her physiology and psychology in the context of sport.
Write your awesome label here.
Ranell Hobson

Ranell has been a Strength and Speed Coach & Coach Educator for over 20 years. She is at the forefront of youth development in Australia and a true expert in speed development. In 2019, Ranell was awarded the ‘ASCA Performance Development Coach of the Year’ for her work at the Academy of Sport Speed Australia. Ranell is the creator of the ASSA Speed system.
Write your awesome label here.
Simon Brundish

Simon Brundish has over 20 years of experience in Sports Science and Strength and Conditioning, working within professional and amateur Basketball, Football, Cricket and Athletics. For the last 6 years he has been developing and implementing the StrengthLab Superheroes programme, arguably the most engaging and innovative Fundamental Movement skills programme for primary aged children.
Write your awesome label here.
Alex Natera

Alex has been a Strength & Conditioning coach in elite sport for the past 20 years. Over this time Alex has held a number of positions internationally in both professional team sports and across a number of Olympic sports within National sporting Institute systems in Europe, the Middle East and Australia. Alex has predominantly worked with track & field sprinters over the past decade but more recently moved back to team sports. Currently, he is the Head of Strength and Conditioning for the New South Wales Institute of Sport (NSWIS) and a Performance Consultant for the GWS Giants.
Write your awesome label here.
Tulshi Varsani

Dr Emma Ross was, until recently, the Head of Physiology at the English Institute of Sport where she led the EIS SmartHER Programme to improve support of female athletes within the UK high performance system. The SmartHER programme aimed to empower coaches, athletes and sports practitioners to better understand the exercising female, and how to capitalise and cope with her physiology and psychology in the context of sport.
Write your awesome label here.
Dr. Brad DeWeese

Brad is recognized as one of the most decorated coaches in the United States and within international elite sport as he has directed athletes to 7 World Championship titles in 3 different sports, while also amassing 21 Olympic and World Championship medals, alongside 100+ medals resulting from World Cup and Pan-American competitions.